Last Friday night, my sister invited me and CheeseBoy to join her and my other 2 brothers to watch Oculus. So we said yes to that, and suddenly we were given the task to buy movie tickets (Ish, so lazy la these adik-adik of mine). As we made the purchase, we also realized that there’s sneak peek for movie The Other Woman. The timing was perfect (10.10 pm for Oculus, and 12.30 am for The Other Woman), so we decided to have movie marathon. Yay!

The Other Woman is totally girls’ type of movie (best to watch it with your gal pal), but I have no problem dragging CheeseBoy because Kate Upton is in the movie. In case you are wondering who Kate Upton is, she is Sports Illustrated Swimsuit Issues Cover Model for year 2012 and 2013. Back-to back okay!. 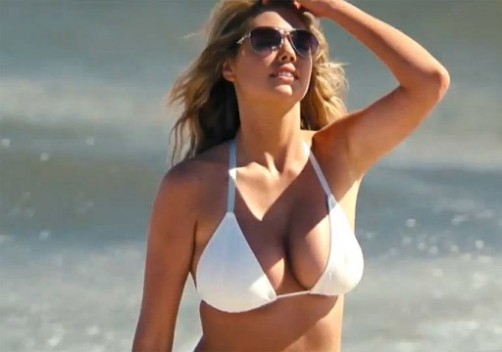 But I think Miss Upton has lots to improve on her acting. I find her being shy and wonder whether that was because she was star struck with the other more acclaimed actors.

Here is the synopsis and my review of The Other Woman: 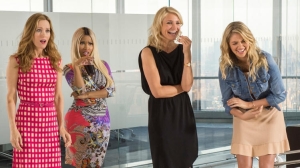 When career woman Carly (Cameron Diaz) discovered that her boyfriend Mark is married, she decided to leave him and move on with her life. But Mark’s wife Kate (Leslie Mann) came looking after her and tried to befriend her. Carly eventually realized that they have much in common, and she finds herself drawn into Kate’s life.  So she decided to help Kate to deal with Mark. However, they both later discovered another affair (who happens to be Kate Upton). The three women decided to team up and plot a revenge on three timing Mark. Things got crazier and funnier when they discover that Mark isn’t a three-timer: he’s a four-timer and he’s stealing from his business partner! To make matter worse he actually uses Kate for his dirty work.

Women out there, please check the content of documents that your husband gave you rather than just simply signing it! 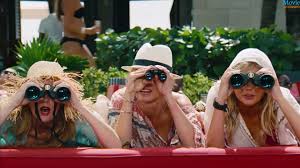 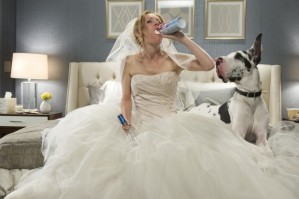 I had a crazy week at work, and having watch this movie movie at 12.30 am Friday night (or is it Saturday morning?) and not falling asleep, is sufficient indicator that this movie entertaining. Its been awhile since I laughed so much watching a movie (I wish I could laugh more though). I do find the movie slightly dragging in the end and of course there were cliché scenes here and there but all in all it is still acceptable. I think Leslie Mann is the star of the show.

If you enjoy movies, you may want to read our other reviews below:

One thought on “The Other Woman Movie Review”