Yup, that was our genuine response when we heard that the Lego Group will be releasing this LEGO® Nintendo Entertainment System™ (NES) Building Kit. Being children of the 80s, we were brought up on Lego sets, which incidentally, we still play up til now! We still collect the odd Lego sets, and mini figurines like Batman, Superman, Star Wars, etc. And we are certified retro video game junkies too. We love console and PC games from the 80s and 90s. You should see us fighting over Dig Dug, Pac Man, and of course, Super Mario Bros. Some time ago, Nintendo released remakes of their original NES and Super NES consoles and we just had to buy them. (One was even accidentally discovered while we were in Cambridge, of all the places! Bought it on the spot because we searched for months in Malaysia and online, but it was sold out!) Boy, did we have fun playing all the old games again. Those games was just so fun and innocent.

(Above: Our NES and Super NES Collection)

Belacan Girl is also a Super Mario Bros nut. You can see her even collecting a Shu Uemura Super Mario eye curler. 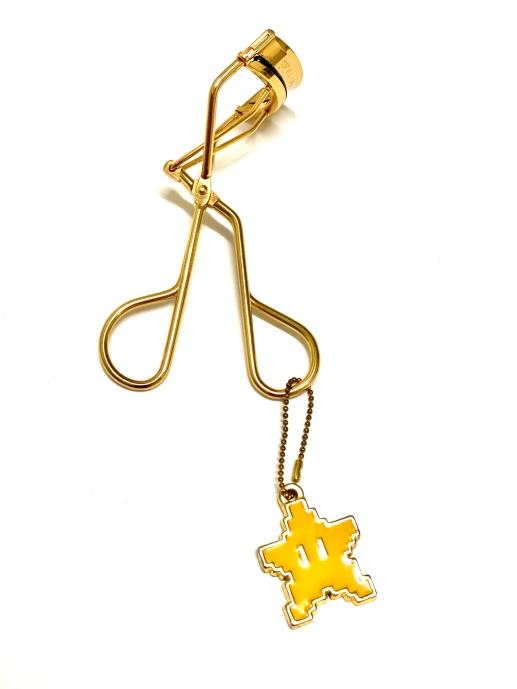 We are genuinely excited about this release because it combines all our passions: Lego, Nintendo, and Super Mario. It’s like the perfect storm. From what we gathered from the teaser videos, it’s not a real Nintendo console that you can plug into a TV to play. It’s Lego after all. You can build the console from Lego bricks, and also the 80s style TV which has some Mario world diorama that you can rotate manually to give the illusion of the actual game. It still would be fun anyways to piece it together from almost 2,600 Lego pieces. 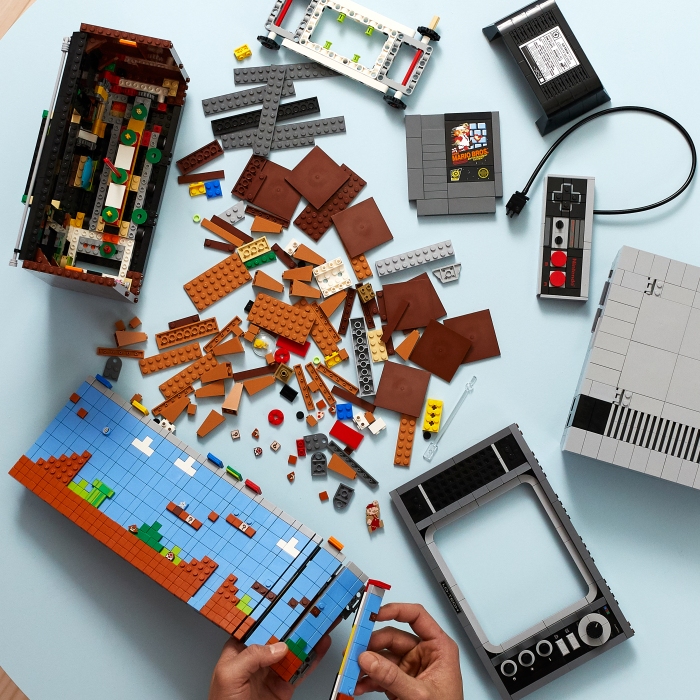 The full LEGO Super Mario product line also launches on August 1st and will be available directly from LEGO Brand Retail Stores, LEGO Certified Stores and LEGOLAND in Malaysia. From what we have heard, the retail price is RM949.90. This is definitely for the hardcore enthusiast.

So, our birthdays are coming up. Anyone want to belanja us this?