Louis Van Gaal. A name that millions of football fans would remember after the spectacular run of the Netherland’s team in the recent World Cup. Just to recap, LVG led the Netherlands to a 3rd placing in the 2014 World Cup. Prior to that, he had successful stints as manager at Ajax, Barcelona, Bayern Munich, and bunch of lesser teams. He has won many domestic league titles, Copa del Ray, and Champions League too.

Now he’s the big man at Manchester United. Boy, is he making his presence felt.

After the pathetic and totally forgettable David Moyes season (seriously, what was Sir Alex thinking choosing him as successor?), I’m looking forward to what LVG can do with MU. Already, he’s making an impact in the US Tour, where MU beat Real Madrid, Roma, LA Galaxy, AND Liverpool!

So far I’m a happy camper. MU is known for aggressive, attacking football. Last disastrous season, Moyes turned MU into (urgh) Everton! The defensive football was disappointing. What’s worse was that it didn’t work at all. Moyes inherited a Ferrari; too bad he didn’t know how to drive it.

LVG is also getting rid of some deadbeats in the team. (Bye Fellaini!) But he has a tough job rebuilding the defensive back. That’s gonna take some time finding good defensive partnerships.

I really, really hope LVG can bring MU back to the top of the BPL. And hopefully get some Champion League trophies in 2 years time. 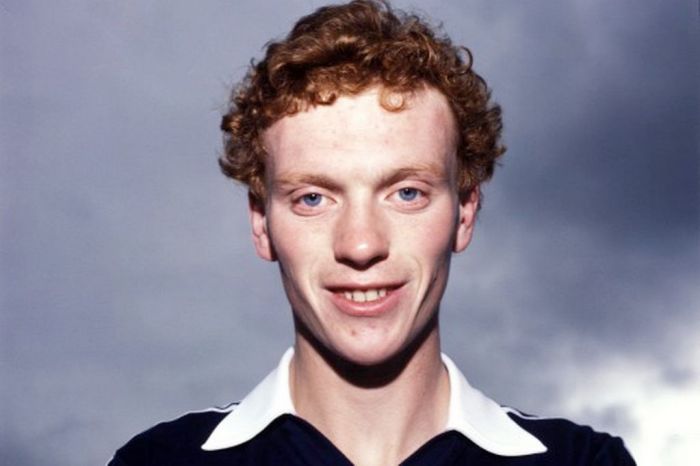